← back to
Planet Mu
Get fresh music recommendations delivered to your inbox every Friday.
We've updated our Terms of Use. You can review the changes here. 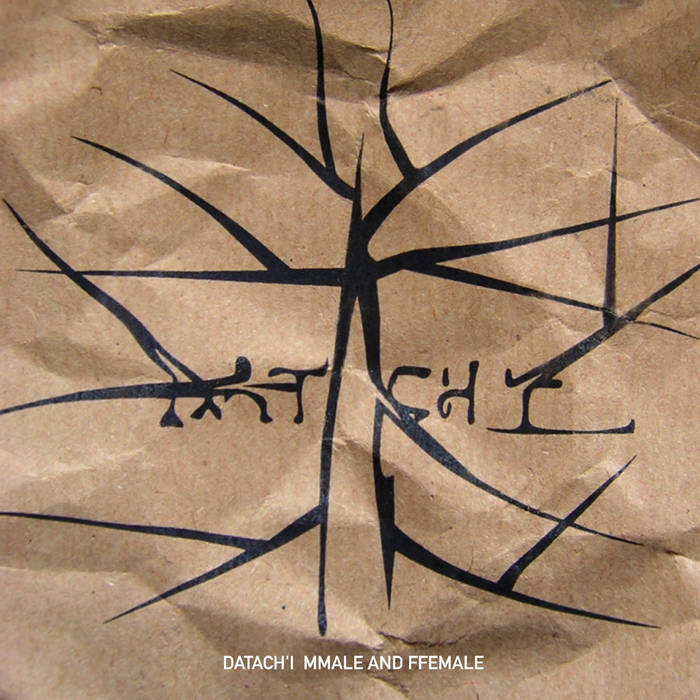 Datachi's third album is by far his best. Moving away from the more impressionistic drill'n'splatter of his first 2 albums for New York's Caipirinha label, Joseph Fraioli has honed his sound into something sharper and far more dangerous. The album is a dark opus, yet it's textures are pliable letting you work your way inside the sound. Layers of analogue drums form the base of his tapestry of chanting male choirs and musique concrete 'shiver stabs'. Another winner from Planet Mu.

Datach’i is Joseph Fraioli, a Los Angeles based electronic musician and sound designer who has pushed the limits of audio dating back to his 1999 debut album 10110101=[rec+play]. His subsequent albums have seen constant shifts, in pursuit of a sometimes melodic and sometimes rhythmic shock that typifies his work. ... more

Bandcamp Daily  your guide to the world of Bandcamp

Frayle's Gwyn Strang and Sean Bilovecky join the show to talk about their cathartic new album.